George Armstrong Custer is an American legend. Most of us have an opinion of Custer’s dramatic “Last Stand” at Little Big Horn — good or bad. But when the Civil War ended eleven years earlier, Custer was a national war hero, as mythical in fame as the Greek warrior Achilles of the Trojan War. He had unparalleled success on Civil War battlefields, escaping capture and death several times—something often called Custer’s Luck.

From disgrace to distinction

Custer’s rise to becoming the youngest general in the Union Army is quite remarkable. After being court-martialed at West Point for allowing two cadets to fight, Custer joined the Army of the Potomac as a second lieutenant. For the next two years, he served as a staff slavey to several different generals including General McClellan, the Commanding General of the Army of the Potomac. As a staffer, Custer was the shabbiest-dressed officer, looking more like a Yankee Rebel wearing his Confederate slouch hat.

But he performed several daredevil feats, including a balloon ride over enemy lines during the Peninsula Campaign. He was cited for gallantry for leading cavalry charges at Brandy Station and the Battle of Aldie. The famous civil war artist, Alfred Waud, drew Custer’s charge at Aldie and it was featured nationally on the front page of Harper’s Weekly.

Despite his growing fame, Custer was vexed because he didn’t command a cavalry unit. When the young hotspur heard there was a vacancy to command the Fifth Michigan Cavalry, he visited the regiment. He asked its troopers to sign a petition to commission him as their commander. They laughed him out of camp, saying that he was “too young” and “couldn’t even grow a beard.”

Custer’s overbearing pride and feverish ambition slammed around him. Darkness leaked from the seams of his soul. Without a command, he would never achieve the glory he so desperately desired. His sultry pride ruled him completely and threw him into a tailspin.

From hero to legend

Custer’s heroic rise to mythical proportions began during the Gettysburg Campaign. Incredibly, the Boy General with Golden Locks accomplished this feat in five days. Three days before the opening shots at Gettysburg, the 23-year-old Custer was miraculously promoted from captain to general, becoming the youngest “big boot” in the Union Army.

Custer’s priority before assuming command was to ditch his shabby uniform. He loved Broadway plays and always pictured himself performing on center stage as the lead actor. Now that he was a general, he rigged up a showy Broadway costume to fit his new identity. His Charles I Cavalier costume would have made Napoleon’s flamboyant Prince Murat proud.

On 29 June 1863, the Michigan brigade spotted Custer riding up and thought he looked like “a circus rider gone mad!”  National newspapers hailed him, “The Boy General with the Golden Locks.” No one took him seriously.

Proving his worth in battle

But after assuming command of the Michigan Cavalry Brigade, the ripsnorter led the Wolverines in the Battles of Hanover and Hunterstown. He then disobeyed orders twice, claiming justified defiance, and defeated Jeb Stuart’s larger cavalry force on the third day of the Gettysburg battle by leading two Napoleonic cavalry charges.

Custer was an impulsive daredevil who led all cavalry charges he ordered. He loved fighting and was the calmest when sailing wind’s river into the Jaws of Death. This impressed some of the Wolverines. But what sold his troopers were his charismatic personal characteristics.

A creature of glory, Custer viewed war as the Devil’s own fun. He sparkled with wit, bubbled with enthusiasm, and craved excitement. He had the power to blind others with his brilliant bursts of charm and cocksureness. Custer was a narcissist and lacked impulse control.[1] His devil-may-care nature craved glory and approval. He was addicted to excitement and excelled at being a daredevil.

Custer strongly believed he was bound for glory and would emerge as the beau sabreur of the Union Army. He believed he could not be killed. He played the game of war “in defiance of death, not in defense of life.”[2] These beliefs forged an inseparable bond with his troopers who, at the end of the Battle of Gettysburg, would follow the Boy General through the gates of hell.

In today’s parlance, the Boy General was a rock star. One of Custer’s Michigan Wolverines wrote, “Stars of the first magnitude did not appear in the galaxy of military heroes. Custer was one of the few.”[3] For his dauntless deeds, the Appomattox table on which Generals Lee and Grant signed the surrender document was given to Custer and his wife, Libbie. For his actions at the Battle of Gettysburg—his daredevil charges and death-defying quest for glory—and his contributions to the Union victory, our nation owes a great debt to General George Armstrong Custer. 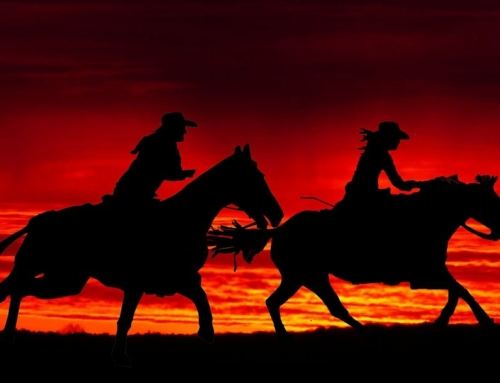 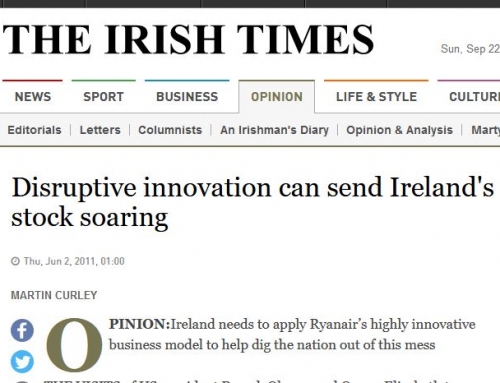