Dr. Terry C. Pierce (Captain, USN, Ret.) was the Director of the Center of Innovation located at the United States Air Force Academy, where he championed disruptive innovations for the Federal Government. Previously, he was Associate Dean and research associate professor of Information Sciences at the Naval Postgraduate School (NPS). In the Navy, he commanded USS Whidbey Island, LSD-41; Chief of Staff for Amphibious Forces 7th Fleet; and was speechwriter for Admiral Boorda, Chief of Naval Operations. 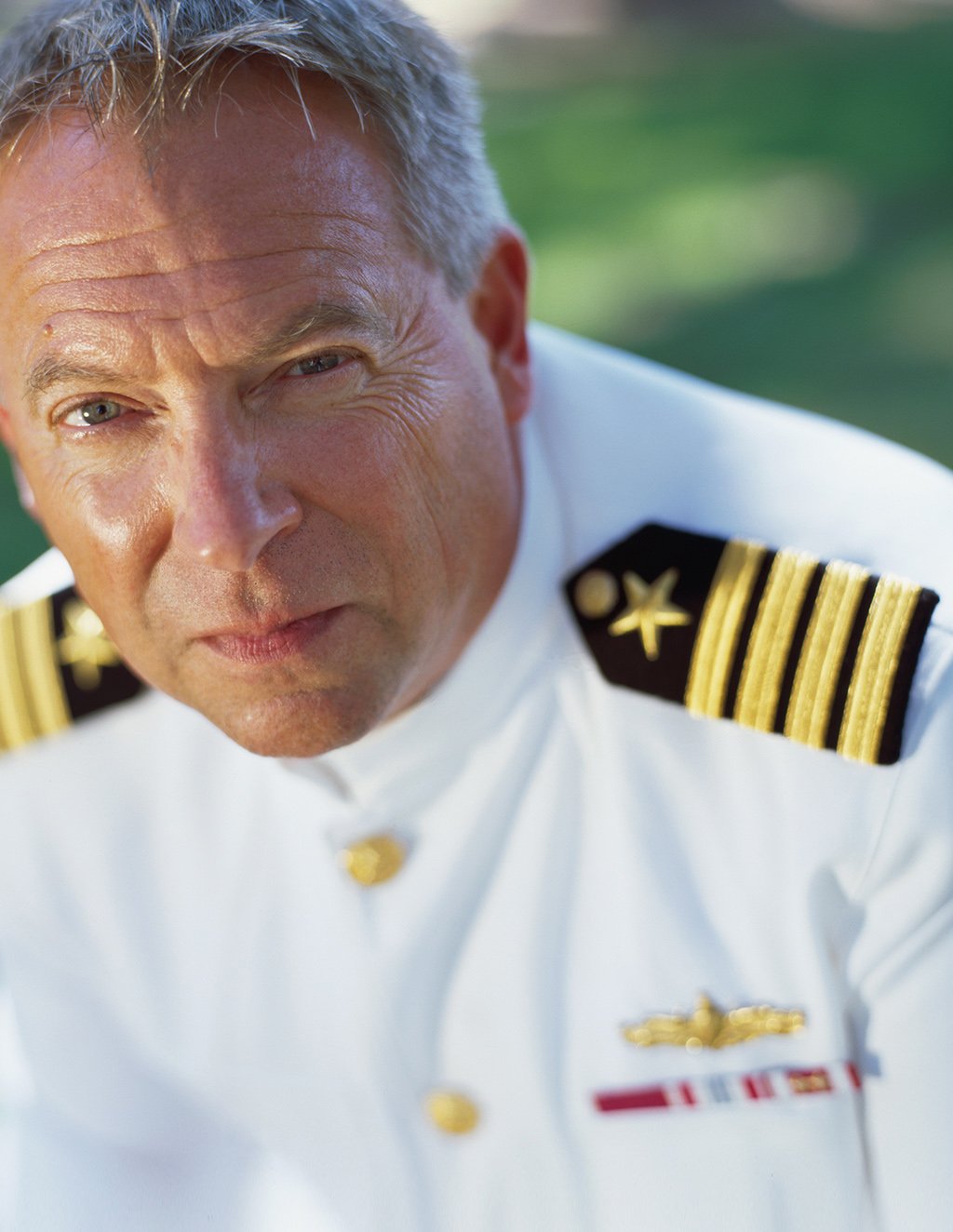 As Commanding Officer of USS Whidbey Island LSD-41, his warship was ranked best in its class in the Atlantic Fleet.  Dr. Pierce is author of the book, Warfighting and Disruptive Technologies: Disguising Innovation and he has published 27 award winning articles.  In 1992, the Navy awarded him the Alfred Thayer Mahan Award for Literary Achievement in addressing the subject of maneuver-warfare amphibious doctrine. During his 28-year Navy career, he earned doctorate and masters degrees from Harvard, where he focused on private and public sector disruptive innovation. He also earned a masters degree in national security affairs strategic planning from the Naval Postgraduate School. Captain Pierce attended several warfighting schools including Marine Corps Command and Staff College.  His ship, USS Okinawa LPH-3, deployed to the Persian Gulf combat zone during the mid-1980s Iran-Iraq war. His highest award is the Legion of Merit medal. The Saga of Gettysburg, A  Reluctant Union  Hero, and the Men He Inspired